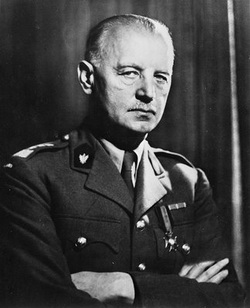 Was it twenty years ago I met that couple
In the Melbourne Botanical Gardens?
They must have been the age that I am now.
Two Poles, she from an Auschwitz labour camp,
He crippled by the walk home from Siberia,
They met in Krakow, married, and came here
On a migrant ship that docked at Woolloomooloo –
Which must have seemed a long way from Lwow,
Though the old name was in the new name somewhere.
Knowing my face from TV, the man told me
My jokes against the local intellectuals
Concerned about Australia’s vassal status
In a Western world controlled by the US
Were doomed to fall on deaf ears. “They have no
Idea,” he said. She was fine-boned and graceful
Like my mother, who would certainly have liked her.
“We walk here every day,” she said. “So peaceful.”
He nodded while he watched the currawongs.
Her first fiancé perished at Katyn,
The year my father sailed to Singapore.