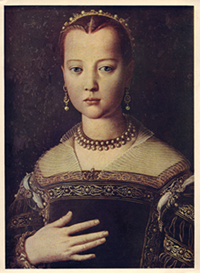 The final naked stalking feet have fled.
My chamber, even when the summer sun
Streams in to light my books, is dark instead:
Those shining walkers have all cut and run.
Out of the shower, not wearing very much,
Printing the air with pleasure for my eyes,
As sweet to look at as they were to touch,
They stepped like firebrands in a friendly guise,
Brighter than day. The voids they left behind
Ache at the point that most intensely felt
Their prettiness, where vision floods the mind
With the same heat that first made the heart melt.
So I, that now they flee but once they sought,
Pine for the sight and perish at the thought.
(Meanjin, Vol. 64 No. 3, 2005)