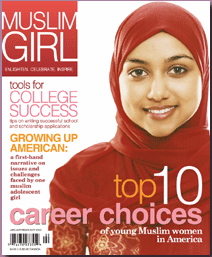 The Public Morals Unit of Hamas
Saw Yusra al-Azzuri, bold as brass,
In Gaza City, walk with her betrothed,
Her sister also present. Half unclothed,

All three behaved as if beyond the reach
Of justice. Laughing, dancing on the beach,
They almost touched. They thought to drive away.
The Unit followed them without delay.

Her young man drove. Beside him as they fled,
Yusra died quickly in a hail of lead.
The other two were hauled out of the car
And beaten senseless. With an iron bar,

The riddled corpse of Yusra, as the worst
Offender, was assaulted till it burst.
She would have prayed for death. It can be said,
Therefore, it was a blessing she was dead

Already. Thus we look for just one touch
Of grace in this catastrophe. Too much
To bear, the thought that those young men were glad
To be there. Won’t the memory drive them mad?

Could they not see the laughter in her face
Was heaven on earth, the only holy place?
Perhaps they guessed, and acted from the fear
That Paradise is nowhere if not here.

Yusra, your name too lovely to forget
Shines like a sunrise joined to a sunset.
The day between went with you. Where you are,
That light around you is your life, Yusra.